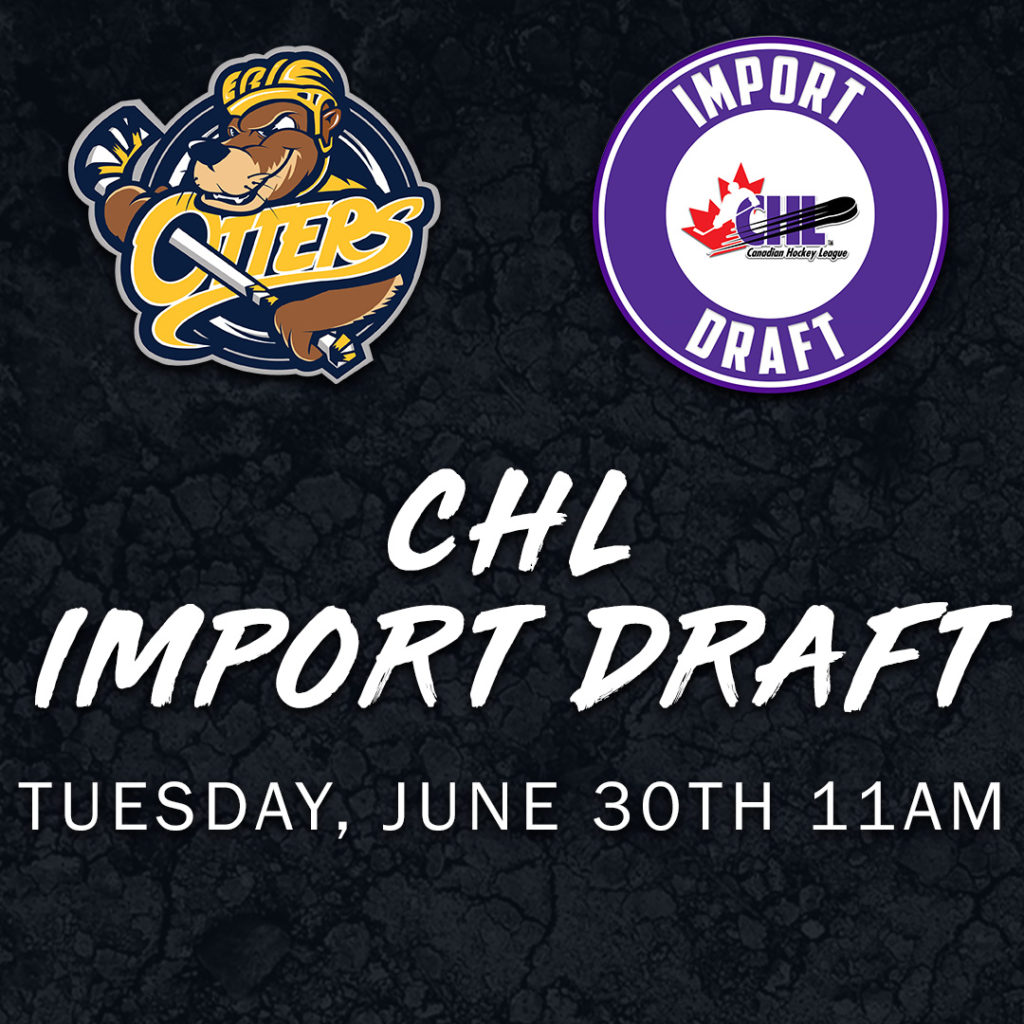 The Canadian Hockey League today announced details for the 29th annual CHL Import Draft which will take place next Tuesday June 30, 2020, beginning at 11:00 am Eastern.

The Erie Otters will select 22nd overall in the first round and 82nd overall in the second round of the two-round online draft. The order of selection rotating through each of the CHL’s three leagues using an inverse order of final regular season standings within each league from the 2019-20 season.  The Ontario Hockey League’s North Bay Battalion hold the number one pick, followed by the Quebec Major Junior Hockey League’s Acadie-Bathurst Titan at number two, and the Western Hockey League’s Swift Current Broncos who will select third overall.

Each team in the CHL is permitted to dress and play a maximum of two import players each season who are selected annually through the CHL Import Draft process.  Last year the Erie Otters elected to make one selection, which was used to draft Russian born forward Marat Khusnutdinov. Erie’s 2018 selection, Petr Cajka, elected not to return to the OHL after the protected list deadline had passed last year.

Follow along with the live results by clicking the following link: 2020 CHL IMPORT DRAFT ORDER AND RESULTS 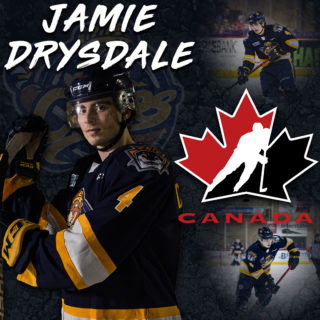