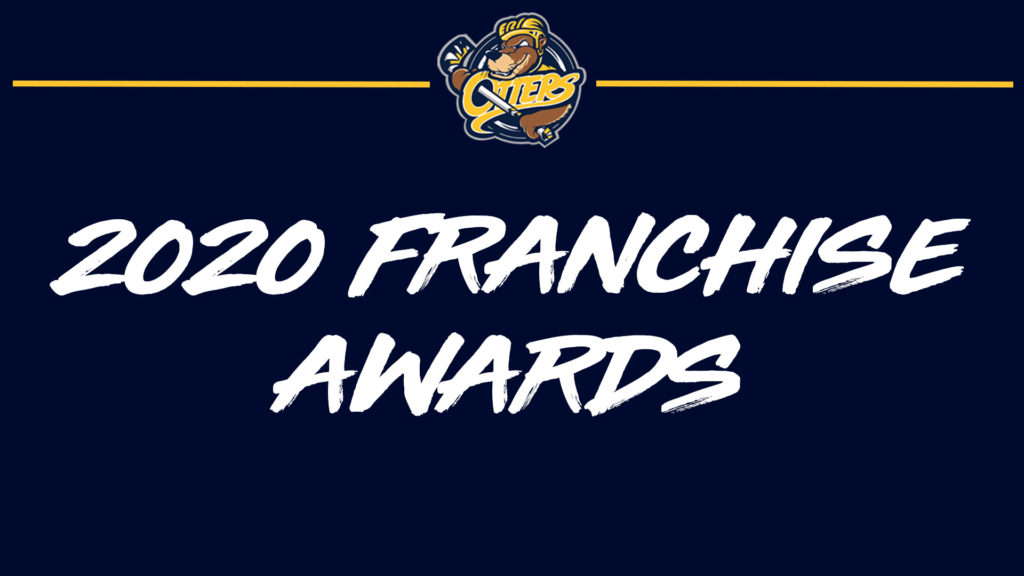 Every year the Erie Otters award the franchise awards at the annual end of season banquet. Due to the ongoing pandemic, this year’s banquet and awards ceremony has been cancelled. With that said, the team has been given the opportunity to take the show online! Join us all this week as we announce this year’s award winners and hear from the players themselves, as well as remarks from this year’s overage players.

Steve Nimigon Award for Dedication to the Community: Jack Duff