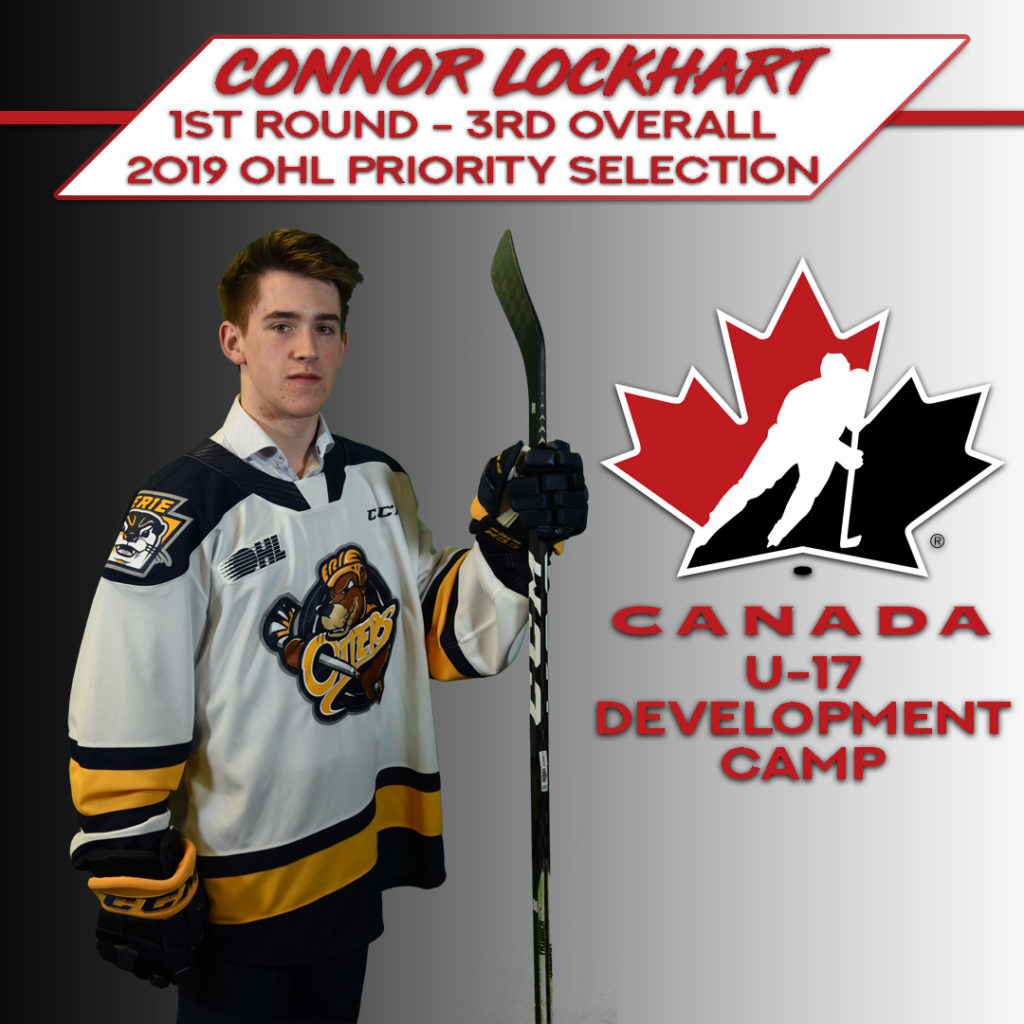 During the week-long camp, the players – 12 goaltenders, 36 defencemen and 64 forwards – will be split into six teams for on- and off-ice training, fitness testing, intrasquad games and classroom studies.

“The national under-17 development camp is the first step these athletes take in their Team Canada career,” said Shawn Bullock, director of men’s national teams. “Ultimately, these players will learn what it takes to wear the Maple Leaf in international competition. We are here to support their development by providing the on- and off-ice experiences they need to achieve the dream of representing their country.”

Following camp, players will be monitored through the early weeks of the 2019-20 season before 66 are named to one of three Canadian teams – Team Canada Black, Team Canada Red and Team Canada White – competing at the 2019 World Under-17 Hockey Challenge, scheduled for Nov. 2-9 in Medicine Hat, Alta., and Swift Current, Sask.