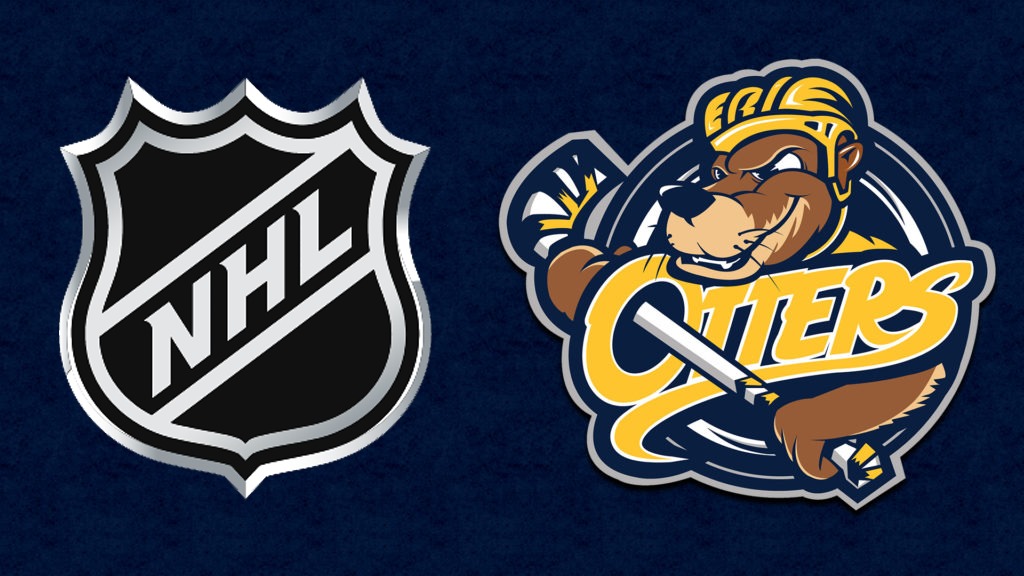 Erie, Pennsylvania – With three games gone by in the Ontario Hockey League Preseason for the Erie Otters, a pair of notable Otter Forwards have secured a roster spot at NHL Training Camps – Daniel D’Amato (’01) & Connor Lockhart (’03).

D’Amato, the 4th Overall Pick to the Otters in the 2018 OHL Priority Selection Draft, will participate in the Vegas Golden Knights Main Camp. One of the most notable players out of Knights’ Rookie Camp, D’Amato was noted as a “standout” by Henderson Silver Knights (Vegas’ AHL-affiliate) coach Emanuel Viveiros. The 20-year-old undrafted Forward participated in the Otters’ first Preseason game, notching a goal. In 126 games with Erie, he has accumulated 47 points (22G+25A).

Lockhart, the 3rd Overall Pick to the Otters in the 2019 OHL Priority Selection Draft, will participate in Main Camp for the Vancouver Canucks. Noted for his speed and agility during Rookie Camp, Lockhart looks to showcase his ability, after being drafted 178th Overall by the Canucks in the 2021 NHL Draft. The 18-year-old Forward played in the Otters’ first Preseason game, pocketing an assist. In 57 games with Erie, he has gained 27 points (9G+18A).

The Otters organization wishes D’Amato and Lockhart the best of luck in their Training Camp pursuits. 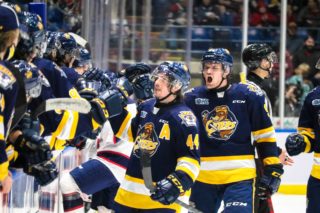