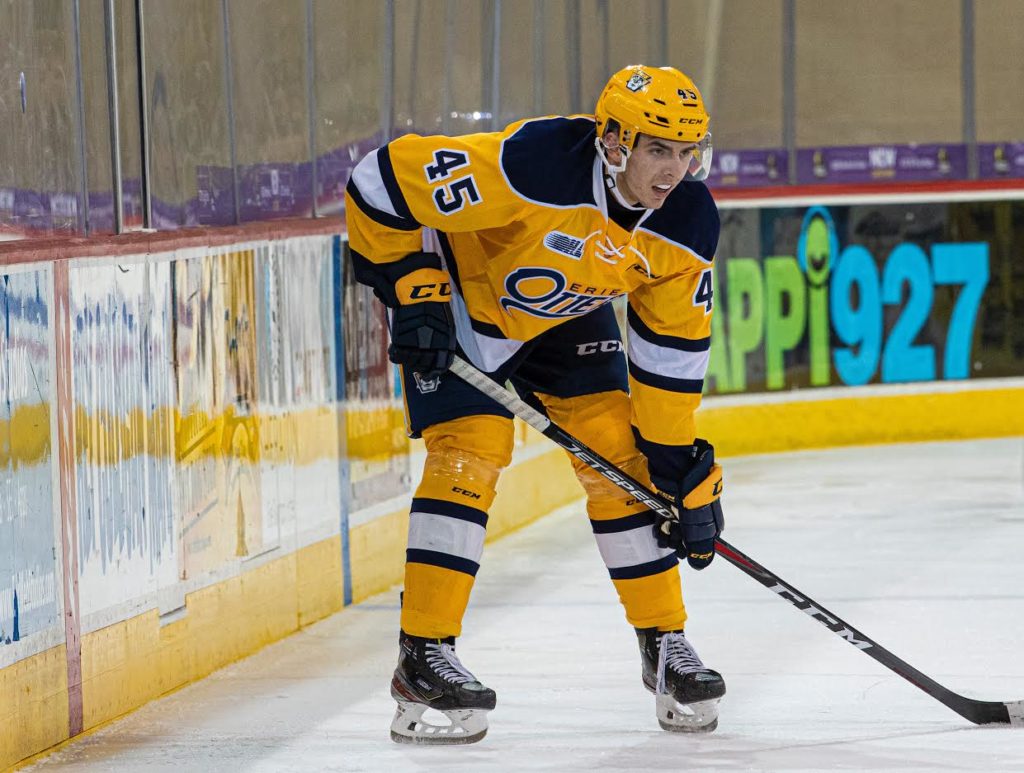 Sarnia opened the game’s scoring with a breakaway goal from Nolan Burke at the 5:40 mark of the first period. Erie tied the game just two minutes and four seconds later when Drew Hunter scored from Chad Yetman and Hayden Fowler. Noah Sedore put Erie in the lead with his second goal of the season, assisted by Danial Singer and Brendan Kischnick. Sarnia’s Eric Hjorth evened up the contest late in the frame and the score was 2-2 after one period.

The Sting’s Ryan Roth buzzed in the middle frame, scoring two goals for Sarnia. Gaudreau recorded 13 saves in the second period to keep Sarnia’s 4-2 lead going into the intermission.

Jamieson Rees added to the Sarnia lead with a shorthanded goal just 78 seconds into the third period. Justin Nolet scored at the 4:27 mark of the frame to increase Sarnia’s lead to 6-2. Erie’s Brendan Hoffmann scored from Daniel D’Amato and Cameron Morton with 32.5 seconds remaining in the third period to make the final score 6-3.

The Otters will look to rebound Thursday, December 12, when they visit North Bay for a 7:00 p.m. game against the Battalion. 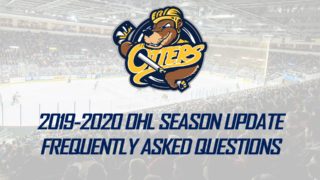 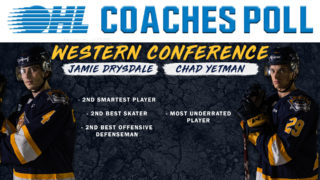 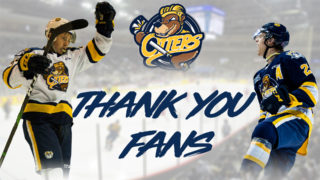 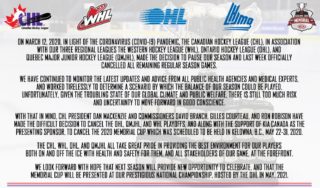 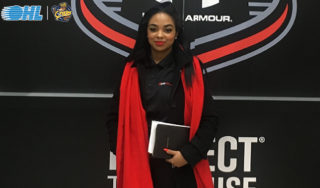