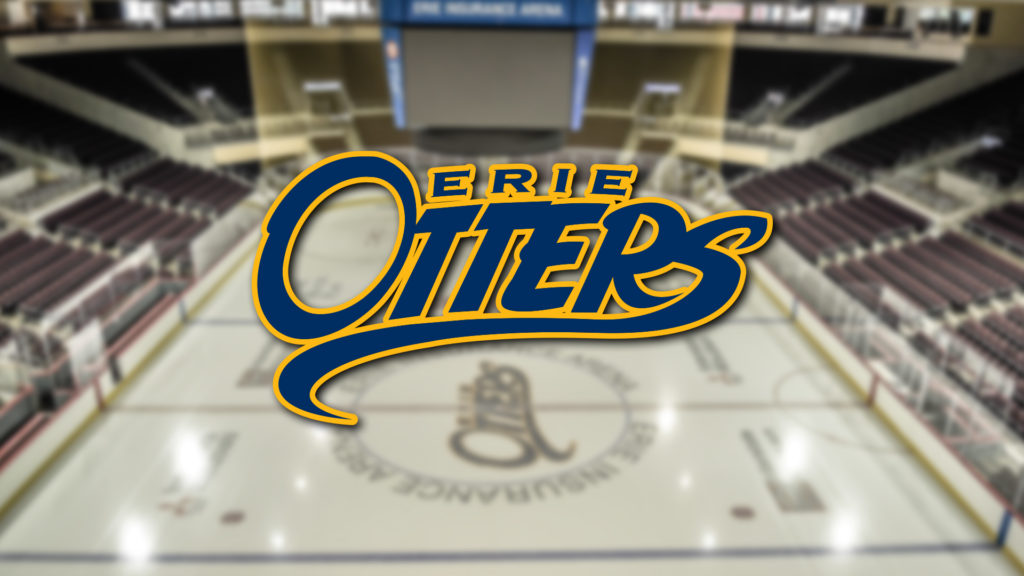 Murphy, a 6’1”, 185-pound netminder from Guelph, Ontario was selected 301st overall by the Otters in 2016. The 17-year-old has appeared in 16 games for the Mississauga Chargers of the OJHL during their current season, posting a record of 6-7-2 with a 2.91 goals against average and a .917 save percentage. His four shutouts are tied for the OJHL lead. Daniel will join the team on their current road trip.