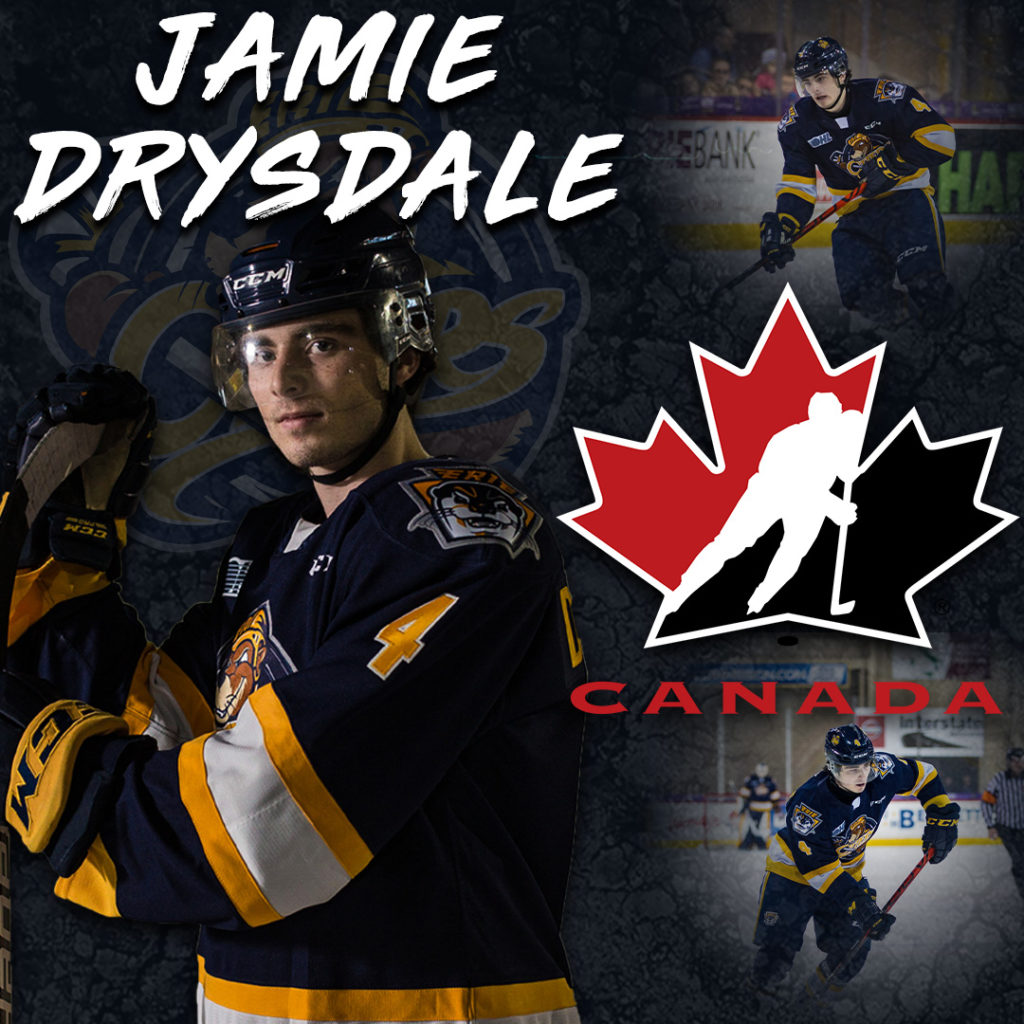 The camp roster features two OHL goaltenders, three defencemen and 11 forwards as part of the 41-player roster that will attend the five-day virtual camp taking place July 27-31. The camp will feature various online education sessions with a focus on player development. Hockey Canada announced last month that various programming and training sessions will be held virtually this summer due to the ongoing coronavirus (COVID-19) pandemic.

“We are excited to begin preparations for the 2021 IIHF World Junior Championship with this group of 41 players and our full staff at our online camp, as we believe we have a good mix of veteran leadership and young talent that are eager to represent Canada during the holiday season,” said Scott Salmond, senior vice-president of national teams for Hockey Canada. “We are also pleased to have Michael and Mitch round out the coaching staff, as their Canadian Hockey League and international experience will compliment André’s leadership while we work towards defending our gold medal on home ice.”

As announced earlier this year, Ottawa 67’s head coach André Tourigny will return to Canada’s National Junior Team and serve as head coach after helping Canada to a gold medal as an assistant coach at the 2020 IIHF World Junior Championship. He was named head coach of the OHL’s 67’s in 2017 and has helped them claim the Hamilton Spectator Trophy twice as back-to-back regular season champions. Tourigny was recently awarded the Matt Leyden Trophy as the OHL’s Coach of the Year for the second consecutive season and was named the CHL Brian Kilrea Coach of the Year presented by Janes.

The 2021 IIHF World Junior Championship is set to take place in Edmonton and Red Deer this December.