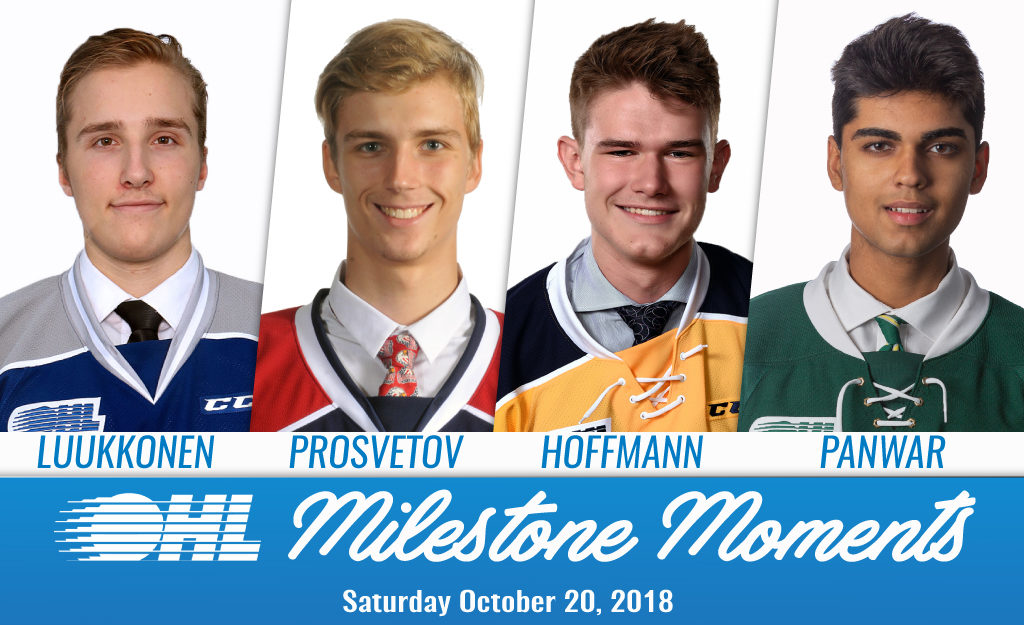 UKKO-PEKKA LUUKKONEN (SUDBURY WOLVES):
Finnish netminder Ukko-Pekka Luukkonen earned his first career shutout, turning aside all 29 shots he faced as the Sudbury Wolves blanked visiting Kingston 2-0. The Buffalo Sabres second round pick improved to 6-2-0-0 with a 2.39 goals-against average and a .928 save percentage.

IVAN PROSVETOV (SAGINAW SPIRIT):
Arizona Coyotes prospect Ivan Prosvetov stopped all 19 shots he faced as the Saginaw Spirit were 6-0 winners over the visiting Flint Firebirds. The Moscow, Russia native is 5-1-1-0 with a 3.00 goals-against-average and an .880 save percentage. 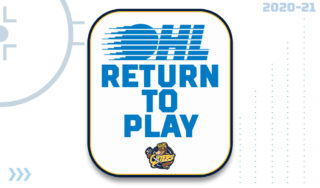 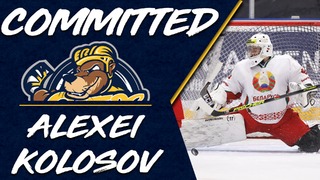 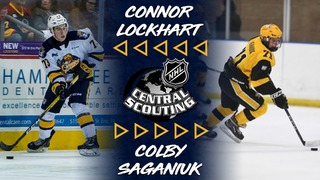