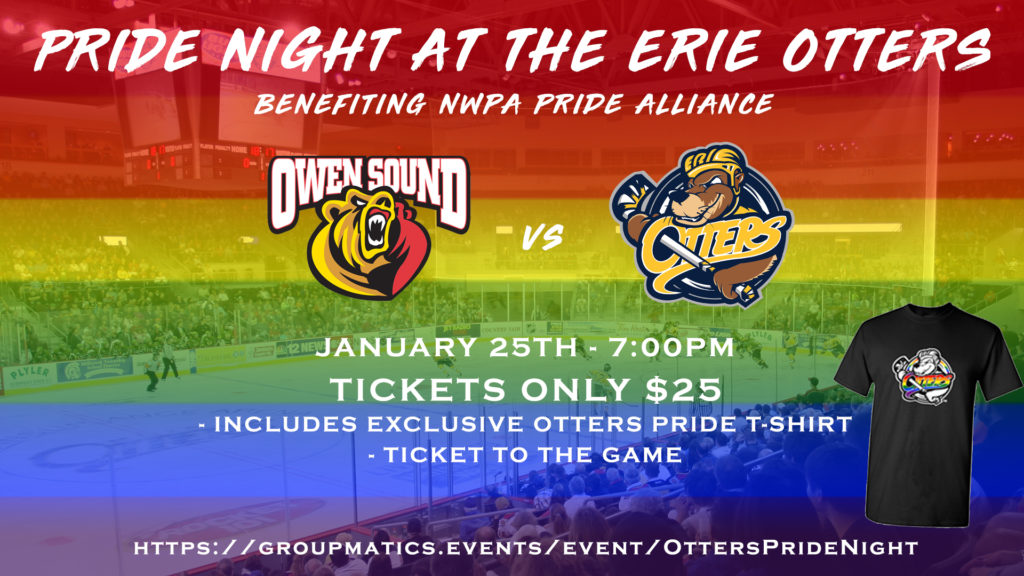 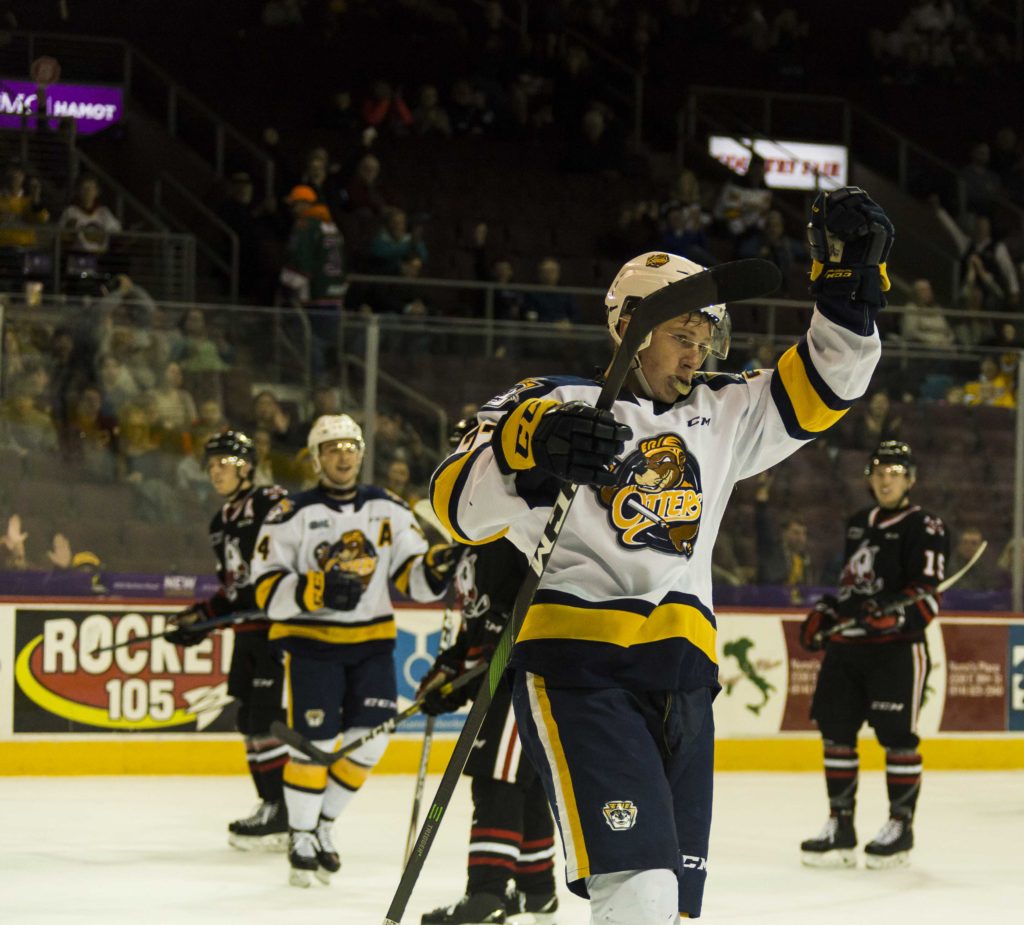 The Otters opened the game’s scoring late in the first period when Maxim Golod potted his seventh goal of the campaign with 31.4 seconds remaining in the frame. Erie controlled play throughout the period and led Niagara in the shot column 14-3 after 20 minutes.

The Otters continued to buzz in the middle stanza and Golod scored his second of the game halfway through the period. Daniel Singer added to the Erie lead at the 16:25 mark of the frame and the Otters took a 3-0 lead into the second intermission.

Erie continued to dominate in the third period. Hayden Fowler netted his eighth goal of the season just over six minutes into the final frame, increasing the Erie lead to four goals. Daniel Murphy made 15 saves in the third period for a game total of 28, including multiple highlight stops on Niagara odd man breaks for his first shutout of the season.

Erie recorded their first shutout in over a year after the team failed to record one in the 2018-19 season. The Otters last blanked the Guelph Storm 4-0 for Daniel Murphy’s first career shutout on February 18th, 2018.

Erie will be back in action Saturday, November 9 in Barrie for a 7:30 p.m. matchup against the Colts. 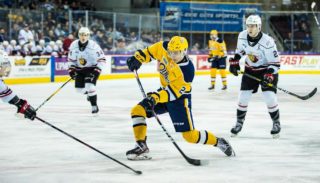 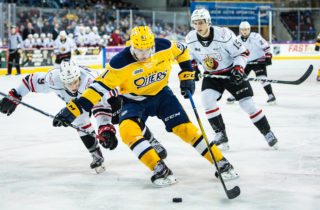 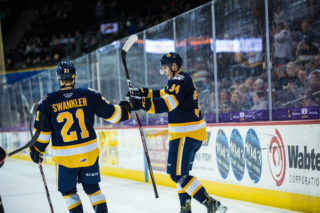