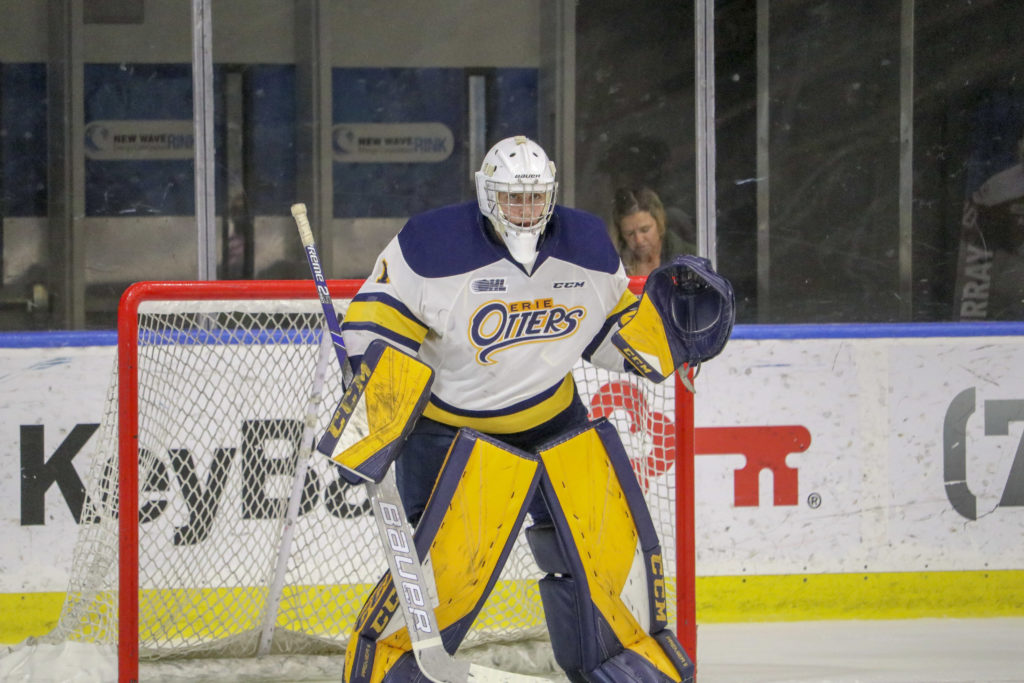 Erie quickly solved their special team’s trouble from the two previous nights and delivered an early power play goal when Jack Duff fired home his first of the preseason after a cross-ice set up from Emmet Sproule to put the Otters up 1-0 1:22 in. The Bulldogs would only need a minute to answer with a power play goal of their own when Matt Strome tapped home a cross crease feed. The Otters power play wasn’t done for the period just yet, as Christian Girhiny buried his first of the preseason from the right-wing circle to put Erie ahead 2-1 at the end of the first period.

The second and third periods were all about Daniel Murphy as the Erie netminder was dialed in, stopping all 22 of the Bulldogs shots in the final 40 minutes of play. The Otters finished the weekend with a win and two losses over the three games. Erie’s next action will feature a back-to-back series with the London Knights starting Friday, September 14th at the Budweiser Gardens. 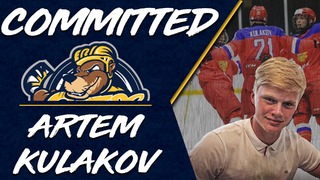 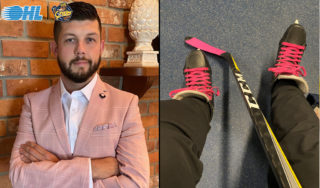 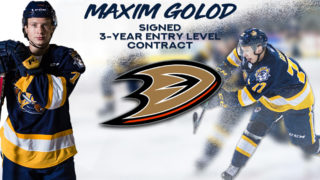 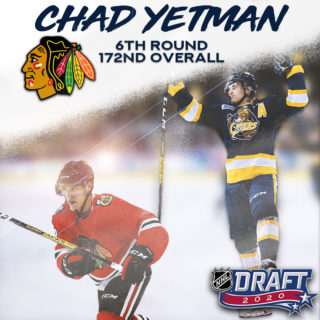