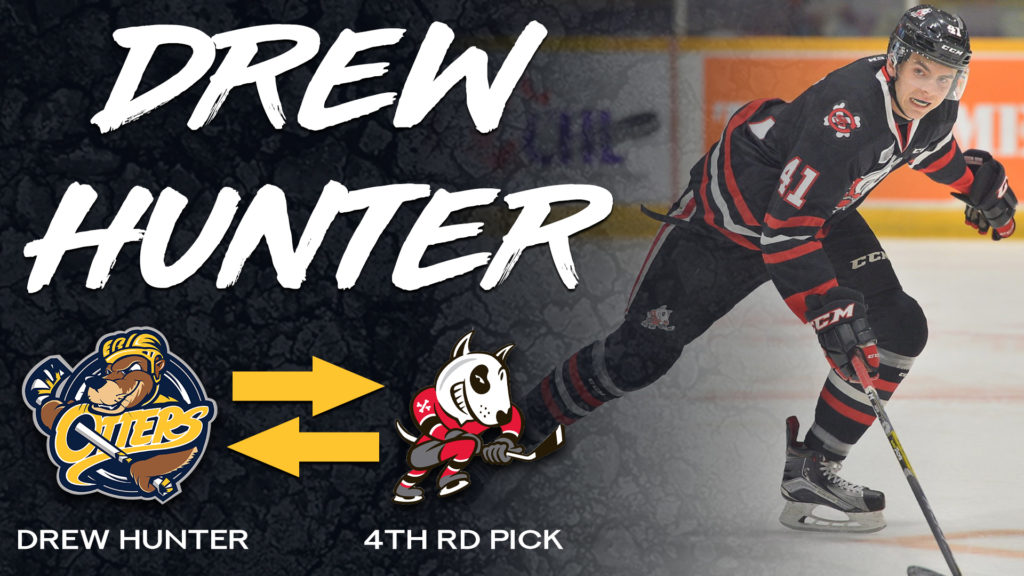 Erie, Pennsylvania – Erie Otters General Manager Dave Brown announced today that the team has acquired overage defenseman Drew Hunter from the Niagara IceDogs in exchange for a fourth-round pick in 2021.

Hunter, a 6’3”, 191-pound defenseman, has appeared in 12 games with the IceDogs this season and leads all Niagara blueliners in scoring with nine points (1G-8A). The Livonia, Michigan native was selected by the IceDogs 232nd overall in the 12th round of the 2016 Ontario Hockey League Priority Selection. The 20-year-old has appeared in 165 regular season OHL games, all with Niagara, and has accumulated 53 career points (11G-42A).

“Drew has always been a player that has been difficult for us to play against and for this reason we see him as a great fit for our hockey club at this time,” said Erie Otters General Manager Dave Brown. “He has very good instincts and abilities, and we’re excited to be adding Drew’s experience and physical attributes to the blue line. We look forward to him joining the team.”

Niagara will receive Erie’s 4th round pick in the 2021 OHL Priority Selection in the exchange. 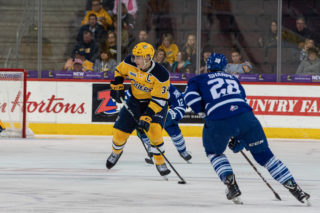 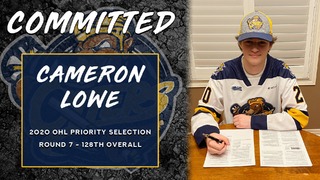