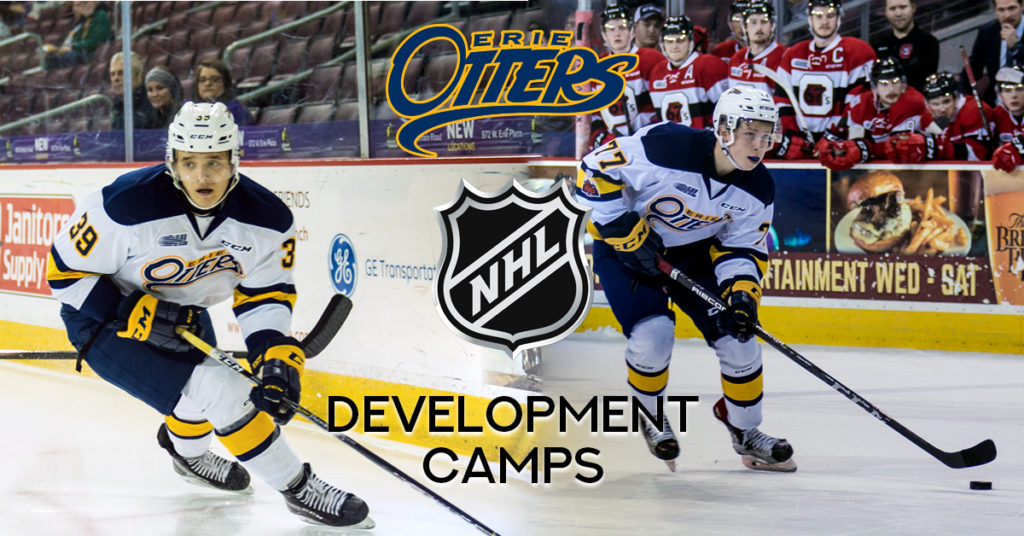 The 2018 NHL Draft is officially in the books and NHL clubs are getting a look at some of their newest prospects as Development Camps get underway this week.

Members of the 2018 draft class as well as returning prospects visit their respective NHL cities for a time of on and off-ice development both at the rink and in the community.

Here’s a look at Otters players attending NHL Development Camps throughout the course of the month and a glimpse at what they’ve been up to at and away from the rink.