Otters Fall to Steelheads 5-2 in Mississauga 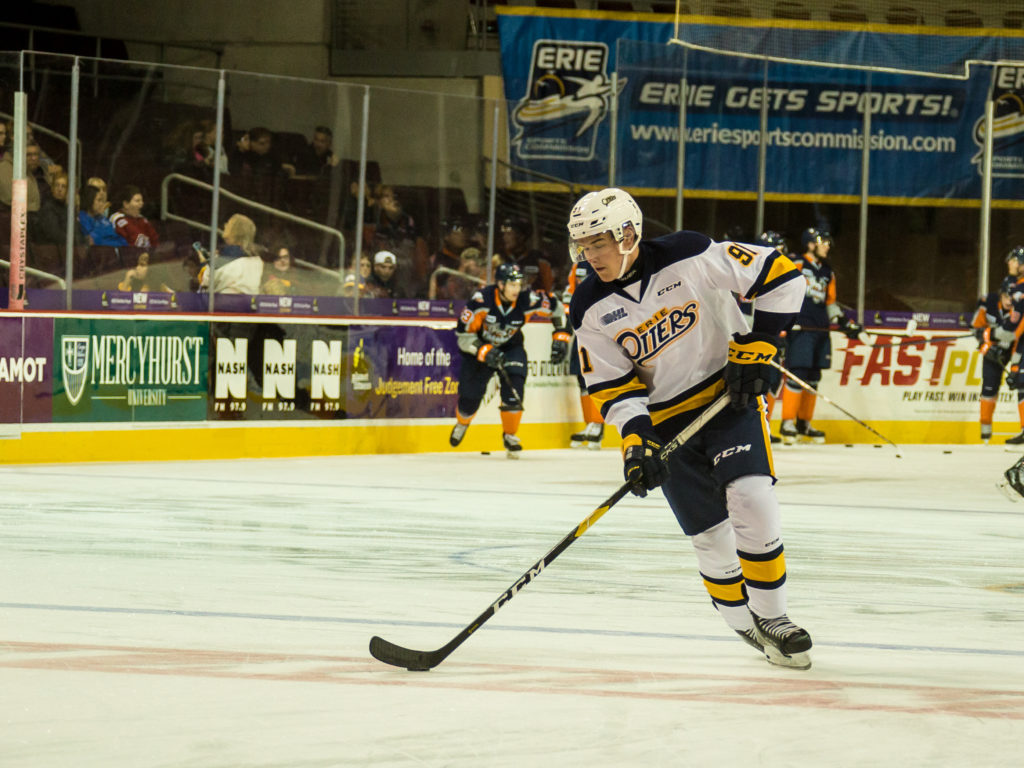 MISSISSAUGA, ON – The Erie Otters headed to Mississauga on Tuesday to face the Steelheads in a makeup game for the postponed game originally scheduled for January 31st. Mississauga struck first with the lone goal of the first period, with Cole Carter’s 35th of the year.

In the second, Mississauga added onto their lead with two goals from Adam Lyszczarczyk to make it 3-0, but Erie’s Brendan Hoffmann would score his 12th of the year to put the Otters on the board heading into the third.

In the final period, Mississauga restored their three goal lead with a tally from Cole Schwindt. Erie bounced back with a goal from Emmett Sproule, but Aidan Prueter found the empty net to put the game out of reach for the Otters, and the Steelheads took this one 5-2.

The Otters will be back in action tomorrow night when they take on the Kitchener Rangers at 7PM at home. 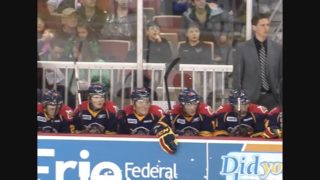