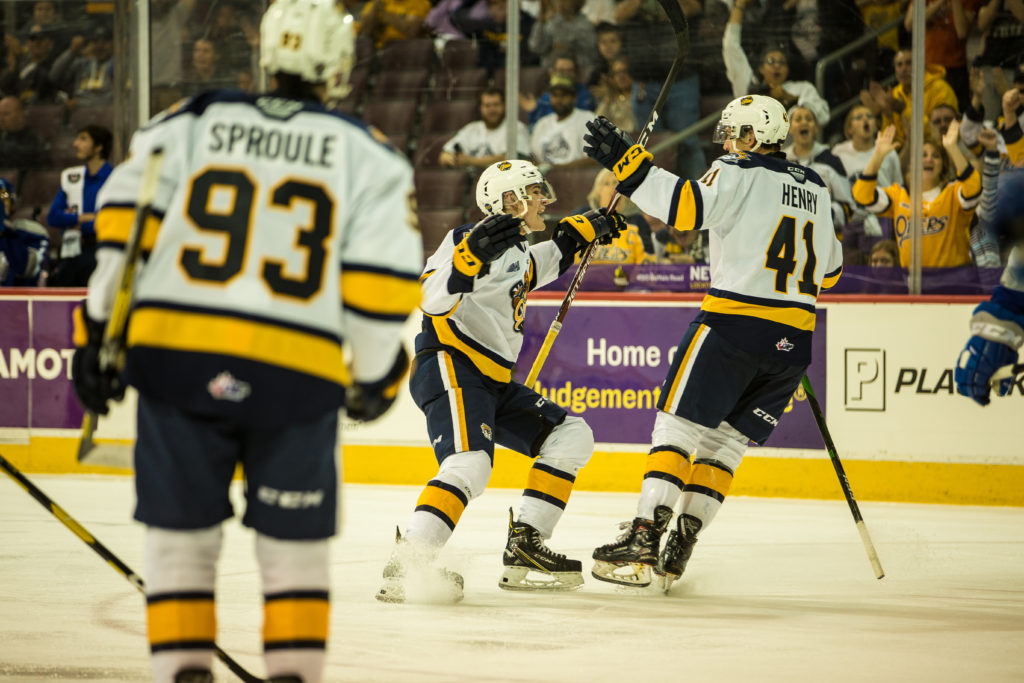 Erie, Pennsylvania – The Erie Otters used a four goal third period to come from behind to defeat the Sudbury Wolves Friday night at the Erie Insurance Arena by the final score of 5-2 in their 2019-20 season opener.

Maxim Golod would score the first goal of the Erie Otters season after finishing off a head man play from Danial Singer and Chad Yetman, as he sped behind the defense and slid the puck through the five-hole of first year netminder Mitchell Weeks. The Sudbury Wolves would even things up before the end of the frame with Quinton Byfield notching his first of the night unassisted.

Byfield would add another late in the second frame to give him back-to-back two-goal games for the Wolves as the Otters looked to find their game in the third.

Similar to Erie’s home opener in 2018, the offense would explode in the third period. Kurtis Henry would rip his first of the season to tie the game at two when his seeing eye point shot found the back of the net at 8:07. The Otters depth controlled the rest of the way starting with Daniel D’Amato finishing off a two-on-one pass from Alex Gritz to give the Otters a 3-2 lead. The home team added some insurance as Hayden Fowler banged home a loose puck in tight for his first of the season. Then Connor Lockhart would add the exclamation point with an empty net goal from over 100 feet away, threading the needle on an empty net goal for his first OHL tally.

Daniel Murphy stopped 23 of 25 shots faced for the season opening victory. Forward Austen Swankler picked up his first OHL point with the primary assist on Henry’s game tying goal. In all 13 different Otters players recorded a point with five different goal scorers. The Otters move to 2-0 when opening an OHL season on home ice.

The Otters take to the road Saturday night, September 21st for their only visit to the FirstOntario Center to take on the Hamilton Bulldogs at 7 p.m. 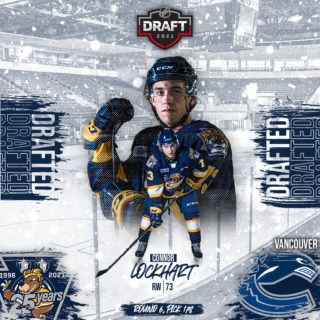 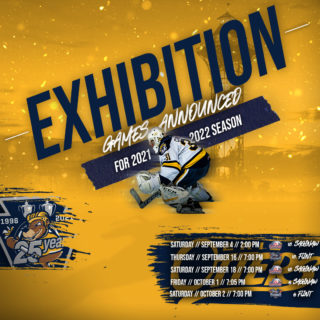 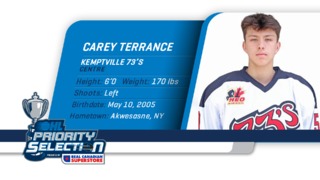 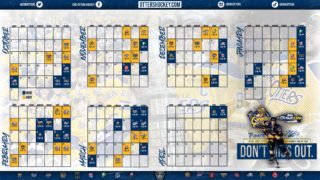