Otters Make Second Round Of Cuts 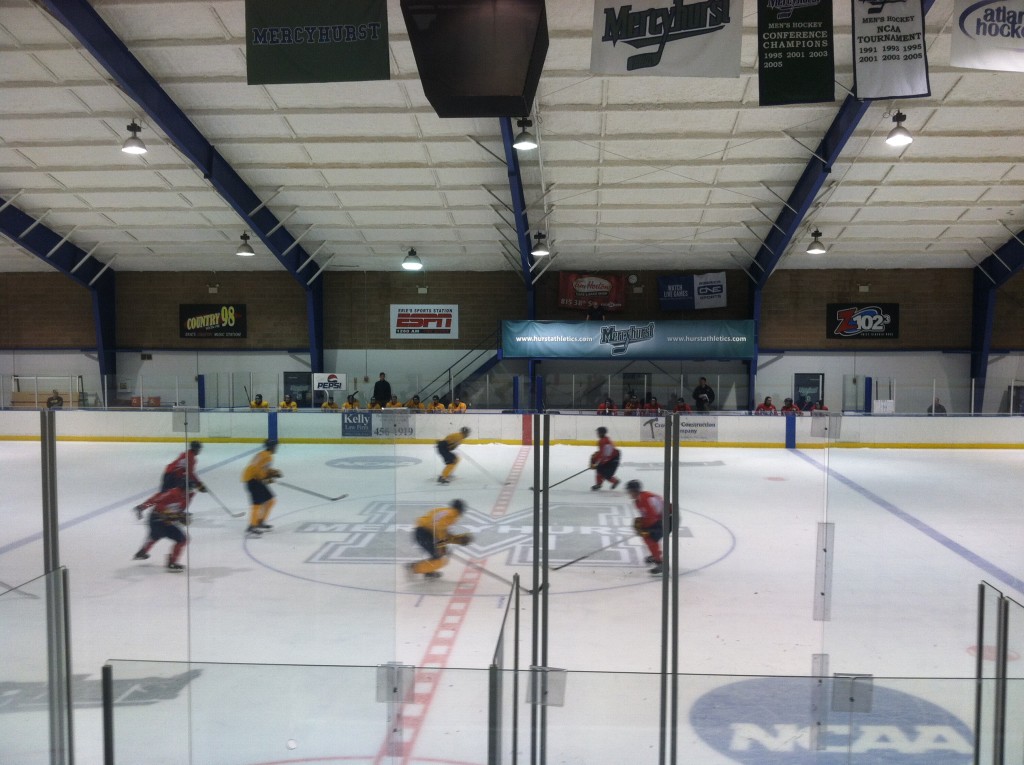 Erie, Pa. – The Erie Otters Hockey Club of the Ontario Hockey League have announced their second round of cuts to their preseason roster. Another seven players have been released or reassigned by the team.

Three of the seven players are original Otters draft picks. Cosimo Lazzarino (2013), Gregory Allen (2011), and Jordan Dunin (2011) were all reassigned to their individual teams, with Dunin returned to his university.

The Otters face the Niagara IceDogs Saturday evening at 5 p.m. in their first preseason game of the year. The game will take place at the Mercyhurst Ice Center. 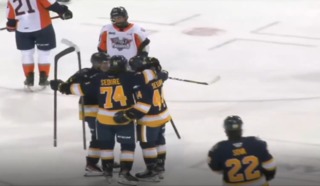 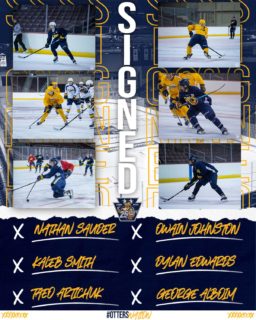