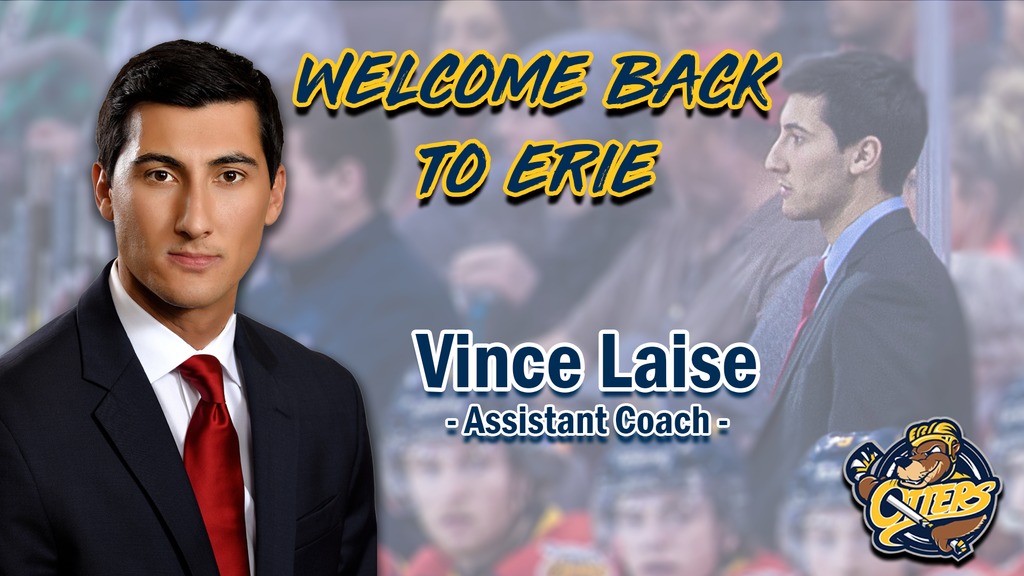 “We are extremely excited to have Vince return to Erie,” said Head Coach Chris Hartsburg.  “He is someone who I have a tremendous amount of respect for as a coach and person.  Along with his familiarity with Dave and BJ, it could not have been a more seamless transition in finding our replacement for Wes. Vince will bring passion and energy along with an unbelievable background in skill development will benefit our players tremendously.”

“With COVID-19 taking away an entire season, skill development will become even more important as we return to the ice and we try to make up for lost ground,” said Brown.  “Vince’s ability to identify and implement skills is elite.  Combine that with his previous experience and it makes him a significant addition to our staff.”

“My family and I are honored and excited to be back in Erie and to be part of the great tradition the Otters organization has built over the last 25 years.  We look forward to being a part of this community again.  My family and I would like to thank Jim Waters, Dave Brown, and Chris Hartsburg for giving us this opportunity,” said Laise.

Laise returns to Erie after serving as the head coach of the Hamilton Bulldogs of the Ontario Hockey League during the 2019-2020 season.  The 38-year-old guided the Bulldogs to a 24-30-0-8 record during the 62- game season.  Laise served as the Bulldogs Associate Coach during the 2018-2019 season and Assistant Coach for the 2017-2018 and 2016-2017 seasons.  Prior to joining the Otters in 2013, Laise served as an assistant coach for the Oakville Blades (OJHL) and the Brampton Bombers (GOJHL).  Laise spent four years with the University of Maine Black Bears and played in two NCAA Frozen Four Tournament.

On Wednesday, the Ontario Hockey League announced that the Erie Otters will hold the 10th overall selection the 2021 OHL Priority Selection on Friday, June 4, 2021.  For the first time since the implementation of the annual Priority Selection online in 2001, the event will be held over the course of two days, with Rounds 1-3 being held on Friday, June 4 beginning at 7:00 PM.  Rounds 4-15 will take place on Saturday, June 5 beginning at 9:00 AM. 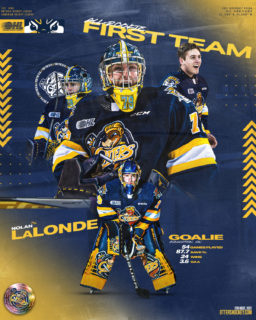 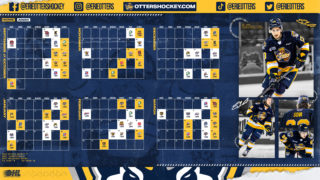 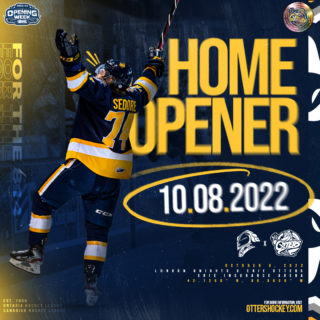 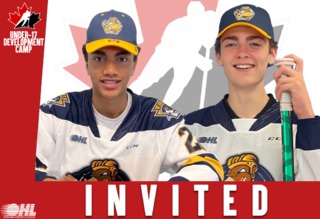 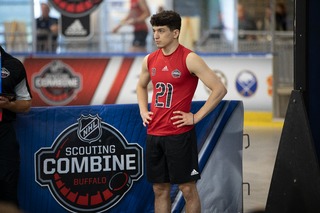 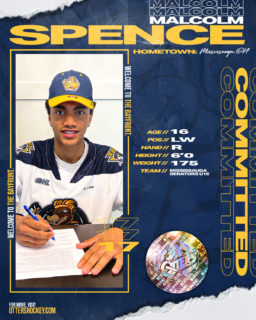