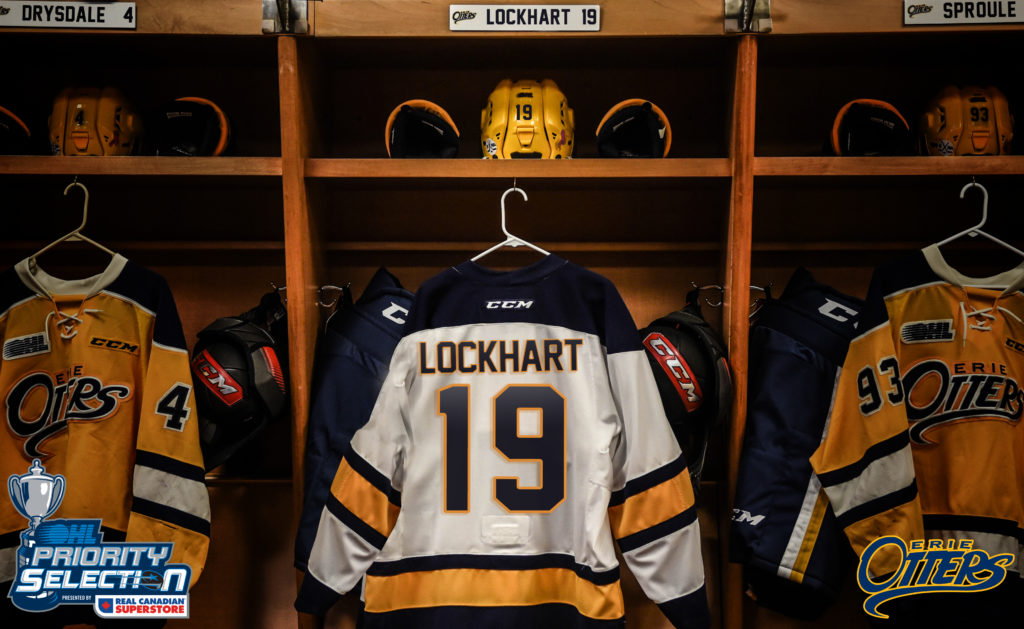 Lockhart, a 5’7”, 161-pound forward, appeared in 41 games for the Kanata Lasers of Hockey Eastern Ontario where he produced 79 points (30G-49A) to tie for the league scoring title. The 15-year-old recorded 49 assists during the 2018-19 campaign to lead HEO and help earn Lockhart HEO Midget AAA Top Rookie honors for the season. A Kanata, Ontario native, Lockhart served as an alternate captain for Team Ontario at the 2019 Canada Winter Games, winning a silver medal while posting four goals and seven points in six games at the tournament.