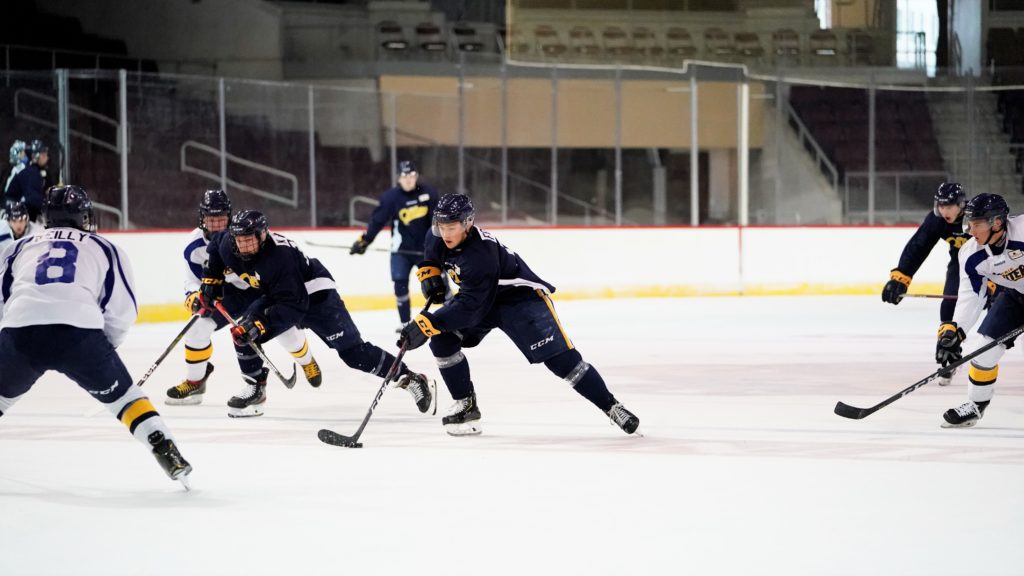 Erie, Pennsylvania – The Erie Otters have released 19 players from their training camp roster and will be returned to their respective teams’ rosters.

The Otters will kick off their preseason schedule with two exhibition games over Labor Day weekend at the Erie Insurance Arena. The team will host the Hamilton Bulldogs over the weekend starting Saturday, August 31st at 7 p.m. and then again Sunday, September 1st at 2 p.m. Fans can purchase a weekend pass good for both games starting at $15 for adults and $10 for children (ages 12 and under), with individual exhibition game prices starting at $10 for adults and $5 for children.