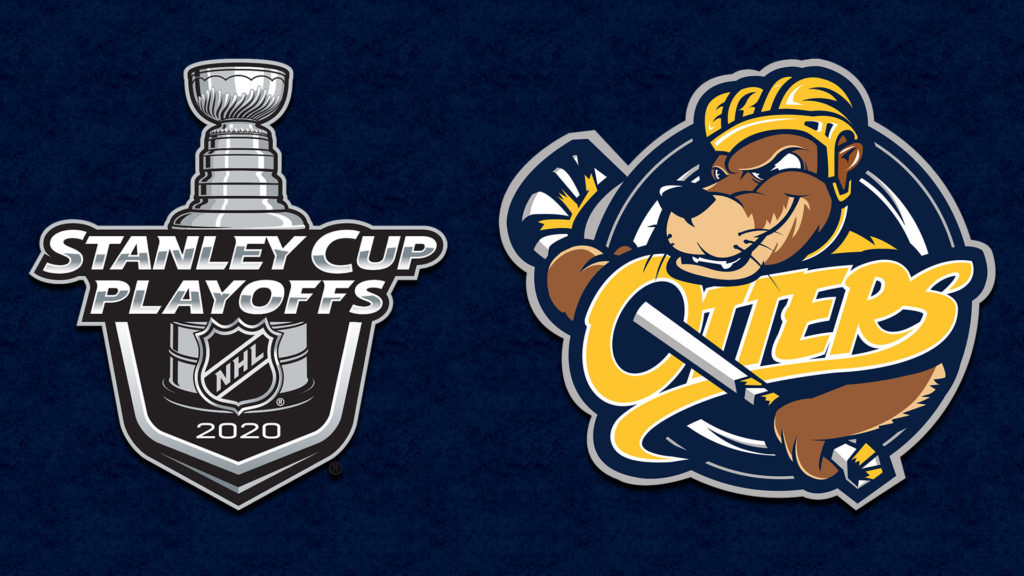 The NHL has entered Phase 4 of their Return To Play Plan, which means the qualifying rounds are set to begin. The Erie Otters have an impressive 14 alumni populating 11 of the 24 NHL rosters that are set for the start of qualifying rounds that kick off Saturday, August 1st. We’ll be following along with their teams’ performances as Erie roots for another Otters alum to hoist the Stanley Cup. Did you know that an Otters alum has been part of the Stanley Cup winning team in each of the last two seasons? Andre Burakovsky won with the Washington Capitals in 2018 and Ryan O’Reilly won with the St. Louis Blues in 2019 while being named playoff MVP as the Conn Smyth Trophy winner.

Unprecedented times bring a unique opportunity for sports to help return a sense of normalcy for the world. As professional sports get back into gear in their own ways, the NHL tackled the challenge with a two hub system utilizing Canadian cities Edmonton (Western Conference host) and Toronto (Eastern Conference host) as the “bubbles” for the league’s two conferences. The restart will begin with Stanley Cup Playoff Qualifiers to determine the final four playoff teams in each  conference. While those five-game series play out, the remaining teams that already qualified for the playoffs at the stoppage will play in a round robin for seeding of the top four spots in their respective conferences. Following the first two rounds of the playoffs the remaining teams will fly to Edmonton for the Conference Finals and the Stanley Cup Final. 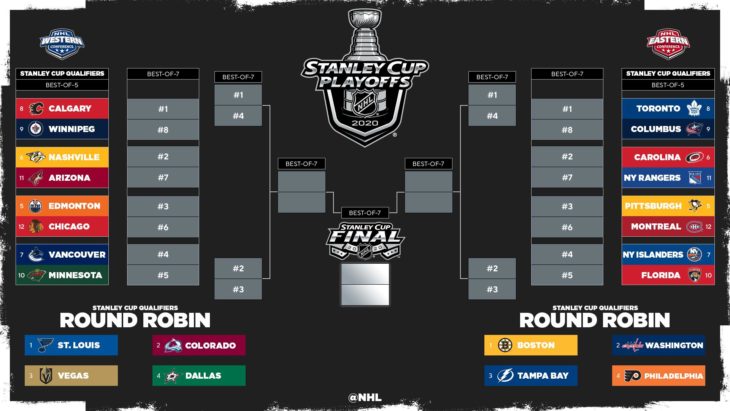 Now let’s check in with our boys and their NHL teams!

Be sure to check this page regularly for daily updates on your favorite Erie Otters alumni!