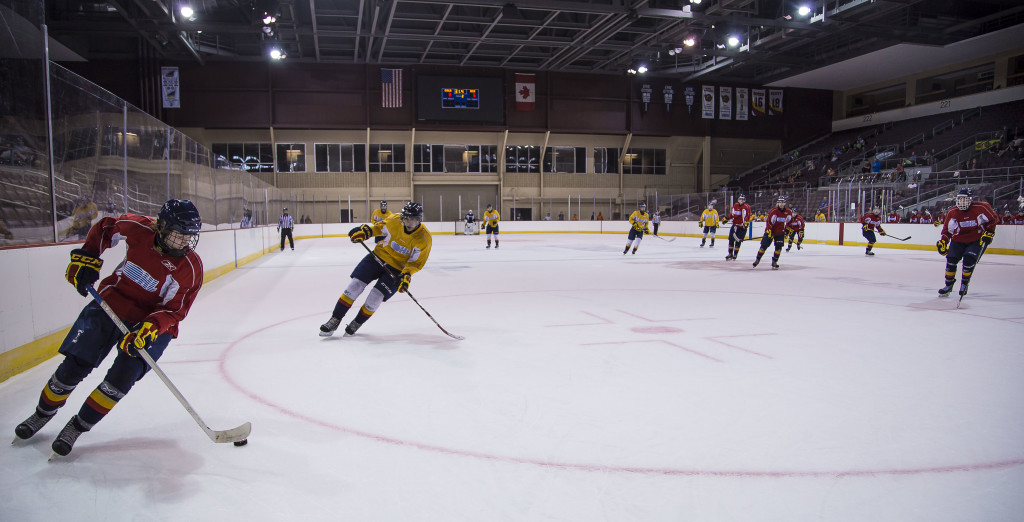 Byrne and Egan attended their first training camp with the Erie Otters after being drafted in the 2014 OHL Priority Selection. Byrne was selected 85th overall in the 5th round last April. Egan was taken with the 110th pick as the team’s sixth round selection.

Otters Weekly Round-Up
6 days ago
0:56
Dive Into Reading
1 week ago 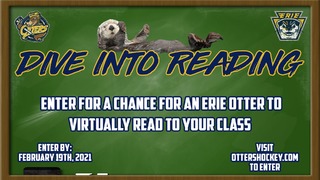 DIVE INTO READING
4 weeks ago