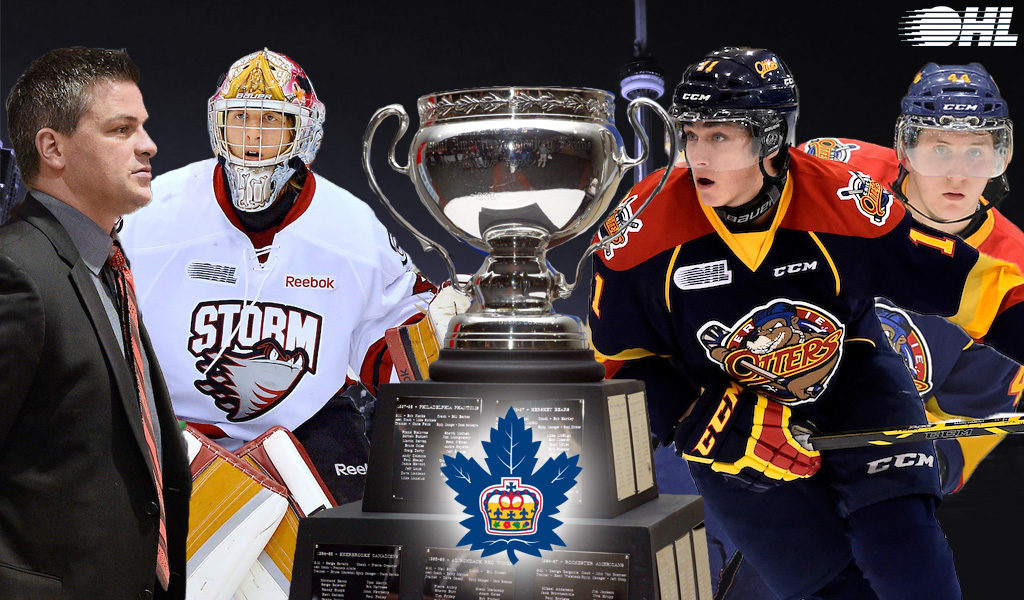 For the first time since 1967, a professional hockey championship has come to Toronto.

Seven OHL graduates helped power the Toronto Marlies to a Calder Cup title, being crowned AHL Champions with a decisive 6-1 victory over the Texas Stars in a deciding Game 7 at Ricoh Coliseum on Thursday.

The first AHL Championship Game 7 since 2003 saw the Marlies lead 2-0 after 40 minutes before the two clubs combined for five goals in the third.

Mississauga Steelheads graduate Mason Marchment scored twice in the win, finishing the AHL Playoffs with nine points (6-3–9) in 20 games as the Marlies outlasted the Stars after dropping Game 6 at home on Tuesday.

“Helluva feeling,” Marchment told Leafs TV’s Paul Hendrick. “I’m so happy for everyone in the organization, to have all these fans, we fought so hard all year for this and we got it. That third period was incredible. We dug deep and got it done. I can’t believe it, I’m just so happy.”

“I lived to see this building full, this is my proudest day as a Marlie in five years,” he reflected. “I can’t believe we did it. It was a lot of hard work but everybody on this team pulled their weight and did more than they had to and this is the result.”

In addition to contributions from OHL grads on the ice, the Marlies were led by familiar names off of it as head coach Sheldon Keefe and general manager Kyle Dubas continued to find success as they did back in their days with the Sault Ste. Marie Greyhounds.

What a team. What a season. What a night. #CalderCup

“This is an organizational win,” said Keefe, who earned OHL Coach of the Year honours in 2015. “Larry Tanenbaum and the support of the MLSE Board, the vision of Brendan Shanahan, the plan that Kyle Dubas put in, and everything else fell into place from there. I can’t say enough about how excited I am that everybody gets to have this moment.”

The Marlies finished with the best record in the league during the regular season (54-18-2-2) and then defeated the Utica Comets (3-2), Syracuse Crunch (4-0) and Lehigh Valley Phantoms (4-0) before eliminating Texas in seven games in the Finals.

Attendance at Ricoh Coliseum on Thursday night was 8,818, the seventh consecutive sellout of the Finals and the largest crowd ever for a Marlies game there.

For full coverage of the Calder Cup Final visit theahl.com. 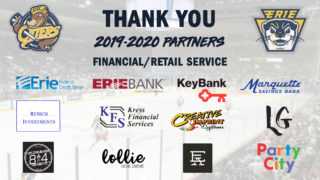