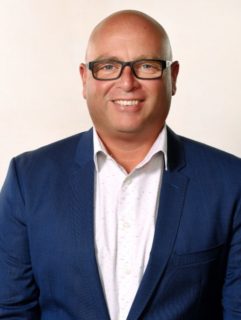 Dave Brown is in his fifth season as General Manager of the Erie Otters after being named to the position on July 20, 2015. The 2019-20 season marks his ninth year with the team, helping to bring the Otters their second OHL Championship in May of 2017. He served as Director of Hockey Operations his first four seasons, helping build the Otters into the only CHL team to record four consecutive 50-win seasons.

Prior to becoming an OHL executive, Brown was a general manager for the Milton Merchants (2002-03) and Brampton Capitals (1999-2002) of the Tier II Junior A Ontario Provincial Junior Hockey League. Brown guided the Capitals to two league championships in 2000 and 2002.