DeBrincat Named Player of the Month 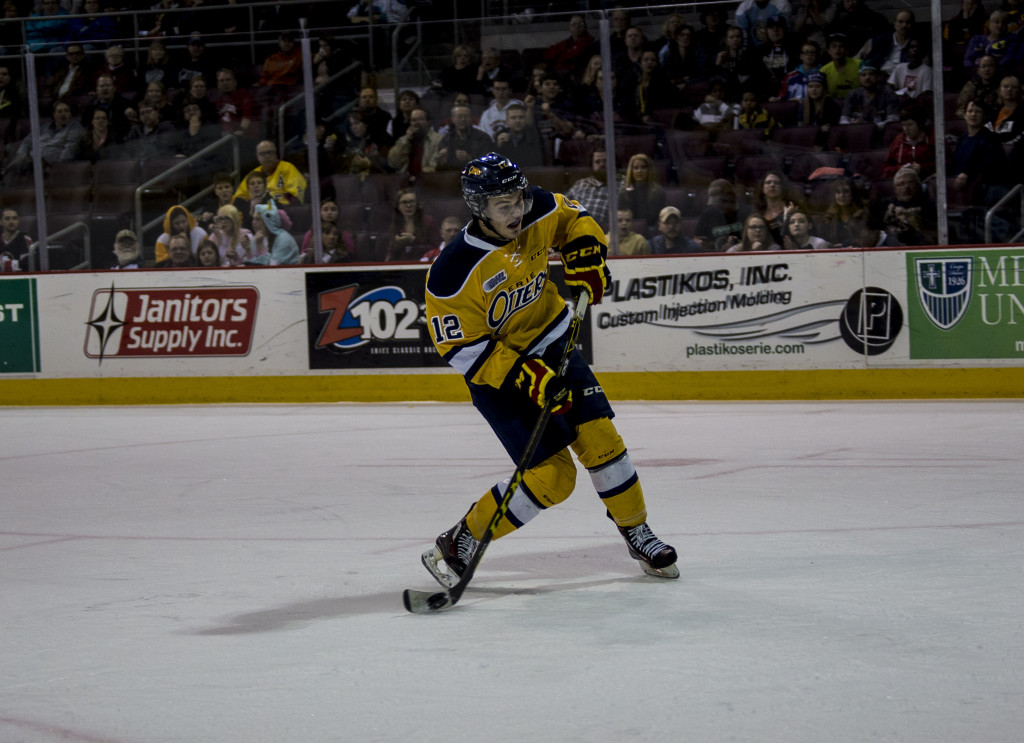 OHL Player of the Month – Alex DeBrincat (Erie Otters):
2016 NHL Draft prospect Alex DeBrincat is the OHL Player of the Month for March after he tallied 16 goals, seven assists and 23 points in 12 games. DeBrincat recorded points in 10 of his 12 outings, with seven multi-point performances and set a new Erie Otters regular season franchise record on October 1st, scoring five goals in a 6-1 win over the Niagara IceDogs. A week later, DeBrincat buried four more goals against the IceDogs in a 7-2 win on October 9th. He earned first star honours on four separate occasions last month and was named the Pioneer Energy OHL Player of the Week for the week ending October 5th after he led the league with five goals in two games.

DeBrincat, a 17-year-old from Detroit, Michigan, earned OHL and CHL Rookie of the Year honours in 2014-15 after scoring 51 goals and 53 assists for 104 points in 68 games. He has recorded 17 goals, eight assists and 25 points through his first 13 games this season and was one of seven OHL players listed as first round candidates by NHL Central Scouting in their September ‘Players to Watch’ list. DeBrincat was a three-time OHL Rookie of the Month recipient in 2014-15, receiving the honours in October, November and March. 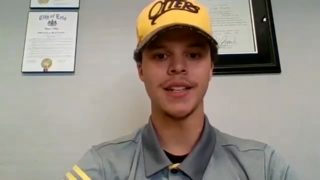