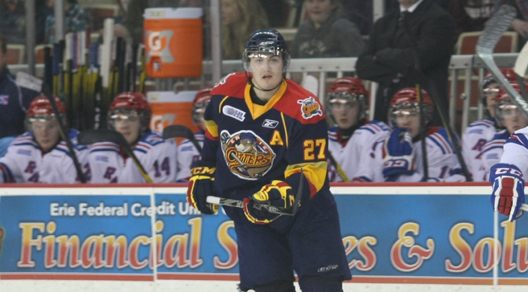 The New York Islanders announced today that Adam Pelech has agreed to terms on a three-year, entry-level contract.

Pelech, 19, ranks third among Ontario Hockey League defensemen with 54 points in 60 games with the Erie Otters. The fourth-year defenseman’s nine goals and 45 assists are each career highs, while his plus-52 rating leads the Otters and ranks third overall in the OHL.